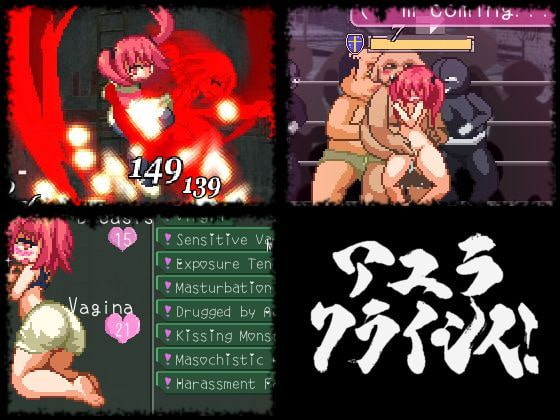 Fun Action
This game is battle-focused.
Players can enjoy an original battle system with firm impact and easy controls.
Frequently used keys are Z and Shift. Can be played instinctively. Can also be played using controller. Key configuration is possible.
Can also be played with one hand if the Right Shift, Enter and Numpad keys are used well.

This game uses simple controls and fun yet stylish action sequences, but can also be enjoyed as a serious game at higher difficulty levels.
Difficulty levels exist from Easy to Very Hard.
Sexual elements do not vary between difficulty.

Players can choose to take down enemies in a flash with the Easy mode, or engage in hard-core battles with the Hard mode.
They can also choose to offer their chastity up to mob enemies, or get forcefully taken by strong enemies… 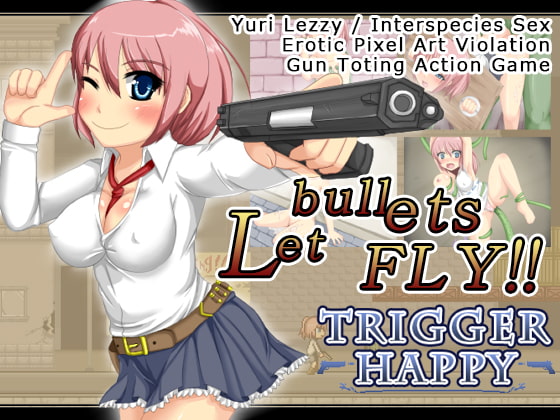 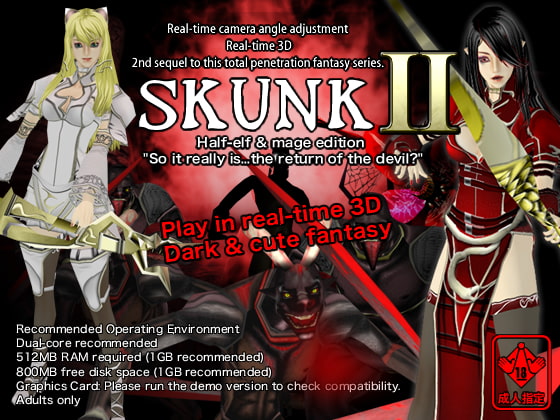 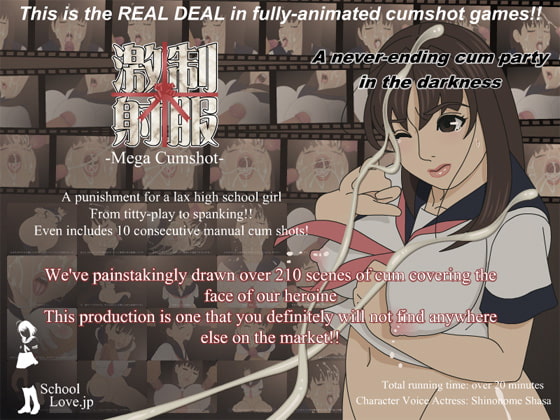 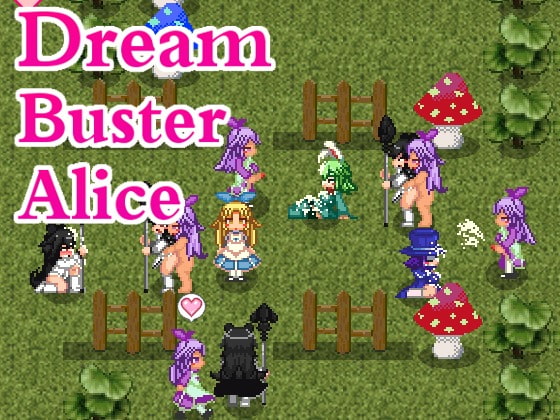